Doubles take precedence over singles or threesomes. Singles, when asked, must give up the court after finishing the game in progress. Doubles players should ensure fairness by selecting for play the singles court that has been occupied the longest. A doubles group may choose to play on either surface whether or not courts of the other kind are available.

When doubles groups are waiting to play, and all courts are in use by doubles players, all doubles players on court are limited to one set (maximum 13 games) and warm up time of three minutes.

When approached by a waiting singles pair, singles players on court may finish their set (maximum 13 games) before either surrendering the court or, if agreed, joining up as doubles.

Floodlights must be paid for after play at £8 per hour except for club night tennis, team tennis or on Friday nights (for unreserved courts) when lights are free.

Courtesy and good manners are expected of all members and their guests at all times. Crucially, this should be remembered when a doubles is taking over a court from a singles.

Children are very welcome at the club but must be supervised and remain the responsibility of the appropriate member at all times. Disruptive behaviour and excessive noise – particularly close to the courts or to members enjoying the lawn area – is not acceptable and the responsible member/parent should take quick action to deal with such instances.

Members and their guests must wear recognised tennis clothing and footwear at all times when on court. During the tennis season from the beginning of May to the end of September the club dress code is white, or predominantly white, clothing.

Coloured tracksuits and similar may be worn during the season only while warming up. Plain white tee shirts may be worn but clothing displaying slogans or large logos is not allowed. Running shoes and other non-tennis footwear risk damaging the courts’ surfaces and are not allowed at any time.

Any member, or guest, seen playing in inappropriate clothing or footwear may be asked to leave the court. Any questions related to the dress code should be addressed in the first instance to the club & tennis manager who may refer it to the committee. 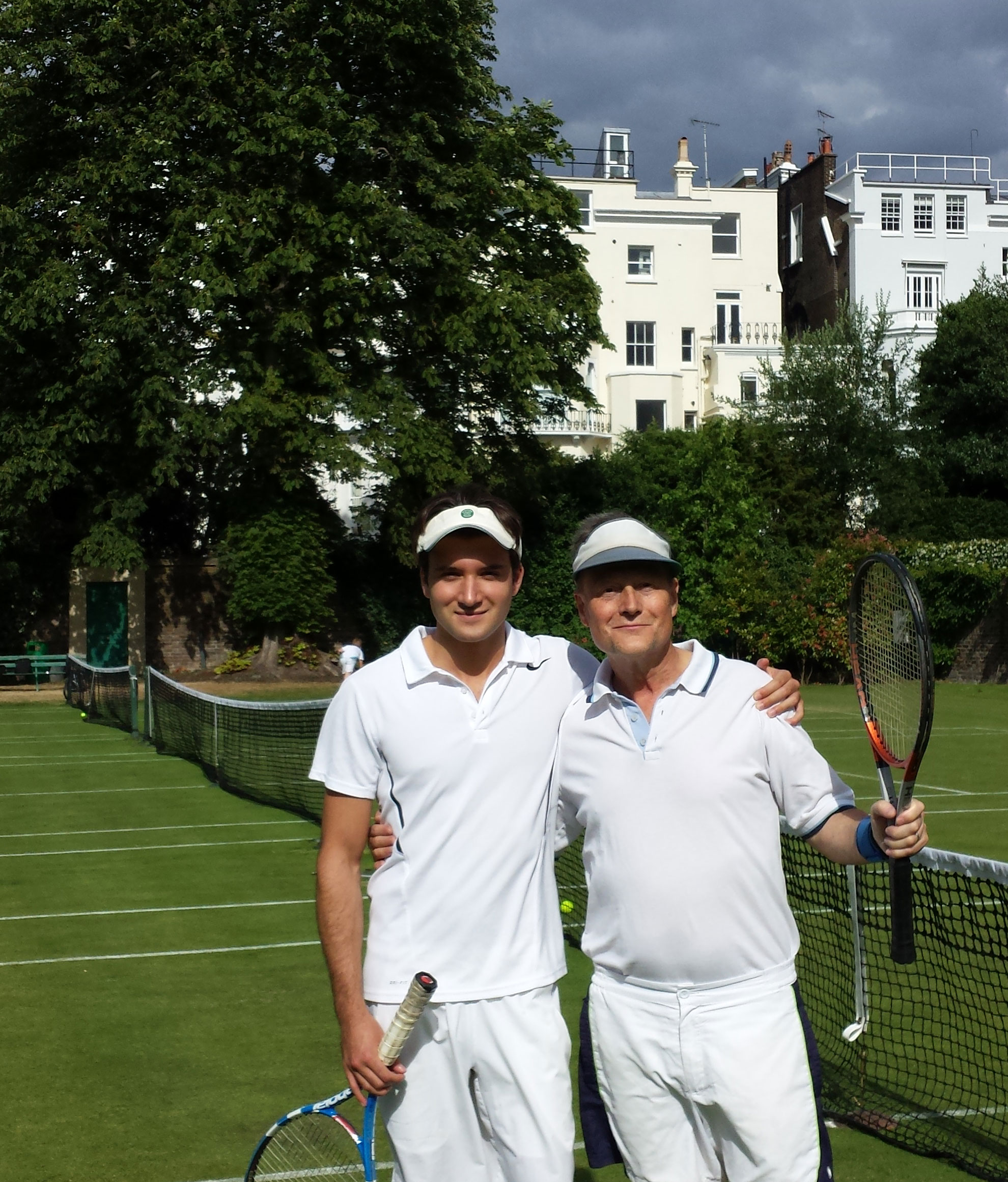